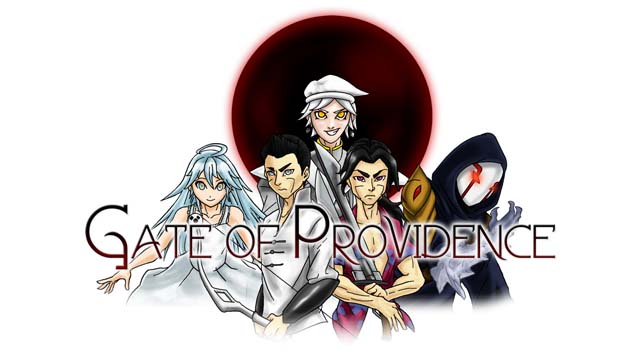 After the rise of a secret organization named Providence, Jun, a mercenary, finds himself caught in the middle of a coup d'etat. To restore order, he and his best friend Ne'l must journey across the entire continent of Iris, helping citizens in need while liberating the Empire from a dark legacy. 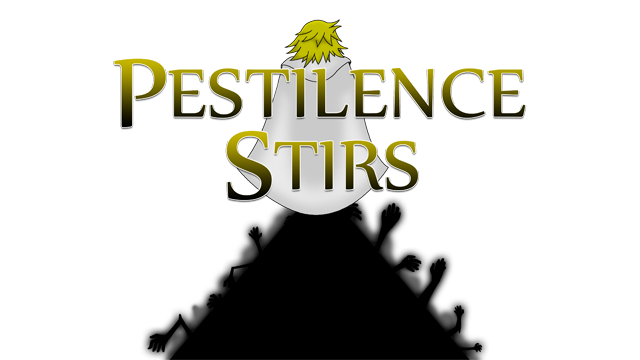 (Created as a submission to RPG Maker Jam #3)

A terrible plague has swept the Kingdom of Rairus, adding to its woes with an ongoing war and famine. William is a doctor sent by the King to cure the plague from the people important to the King. Along the way, he begins to question his duty...

A 16-year old boy named Ayumu finds himself trapped in a dream. This phenomenon, known as a Dreamshot Dissonance, is the culmination of the regrets he had harbored in his life. Now, Ayumu must face his past and conquer his dark, inner self. Will he triumph over the seven sins of humanity? Or will he fail, never to overcome this Dreamshot Dissonance?